In keeping with the spirit of Wimbledon, I decided to whip up some old school treats for the men’s final this afternoon. A Victoria sponge with plenty fresh strawberries and clouds of fresh cream featured as my centrepiece bake. Cucumber sandwiches, caprese seed loaf morsels, passion fruit scones and coconut lamingtons attended as other traditional English delicacies. Macarons, as per my sister’s request, were thrown in for a little French flair. All went down jolly well with a pot of hot tea.

The hot milk sponge recipe for the Wimbledon Sponge Cake is a versatile classic and is super easy to make. It can be used for anything from children’s birthday cakes to flans and petite fours. Happy Baking.

Tip: Store the leftovers in the fridge to prevent cream from going sour. 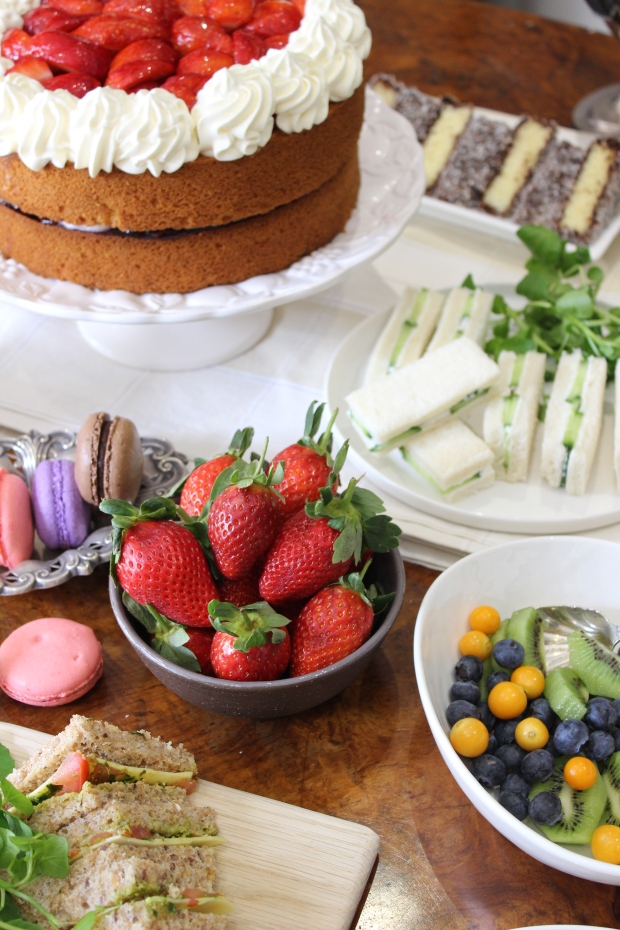 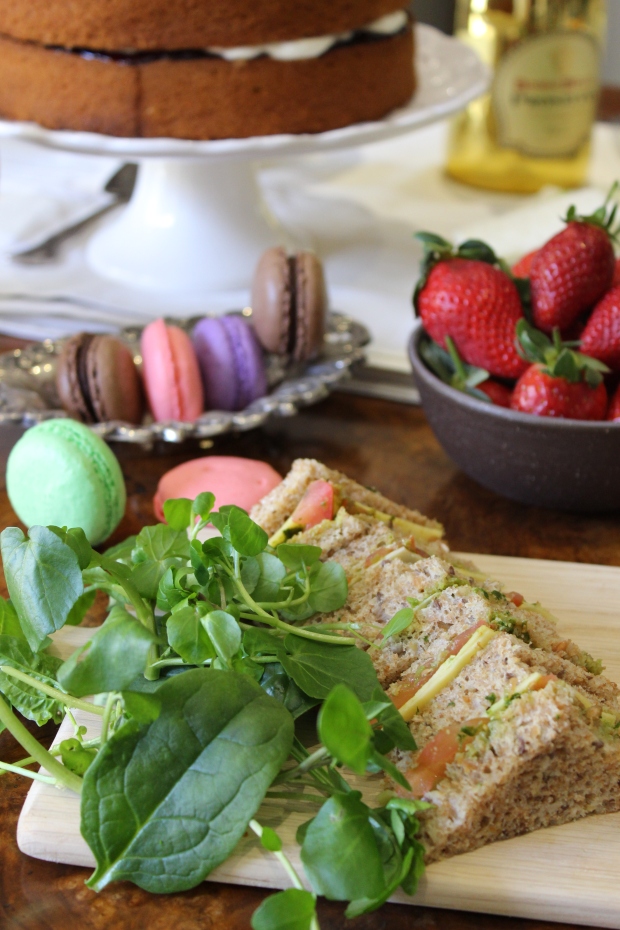 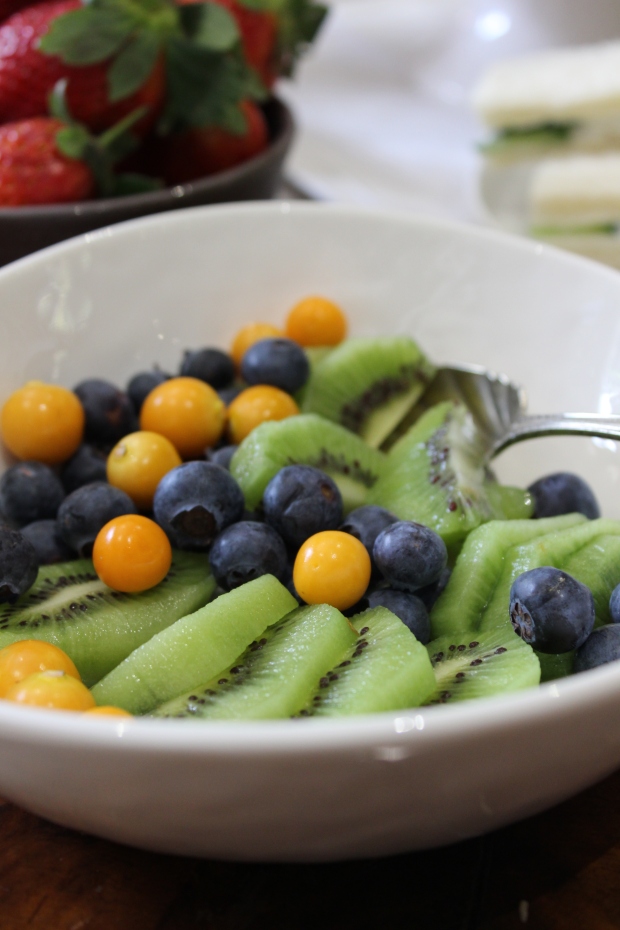 Hi! I’m Emma and welcome to Galoobrious, a blog dedicated to my love and passion for food, family and aesthetics.